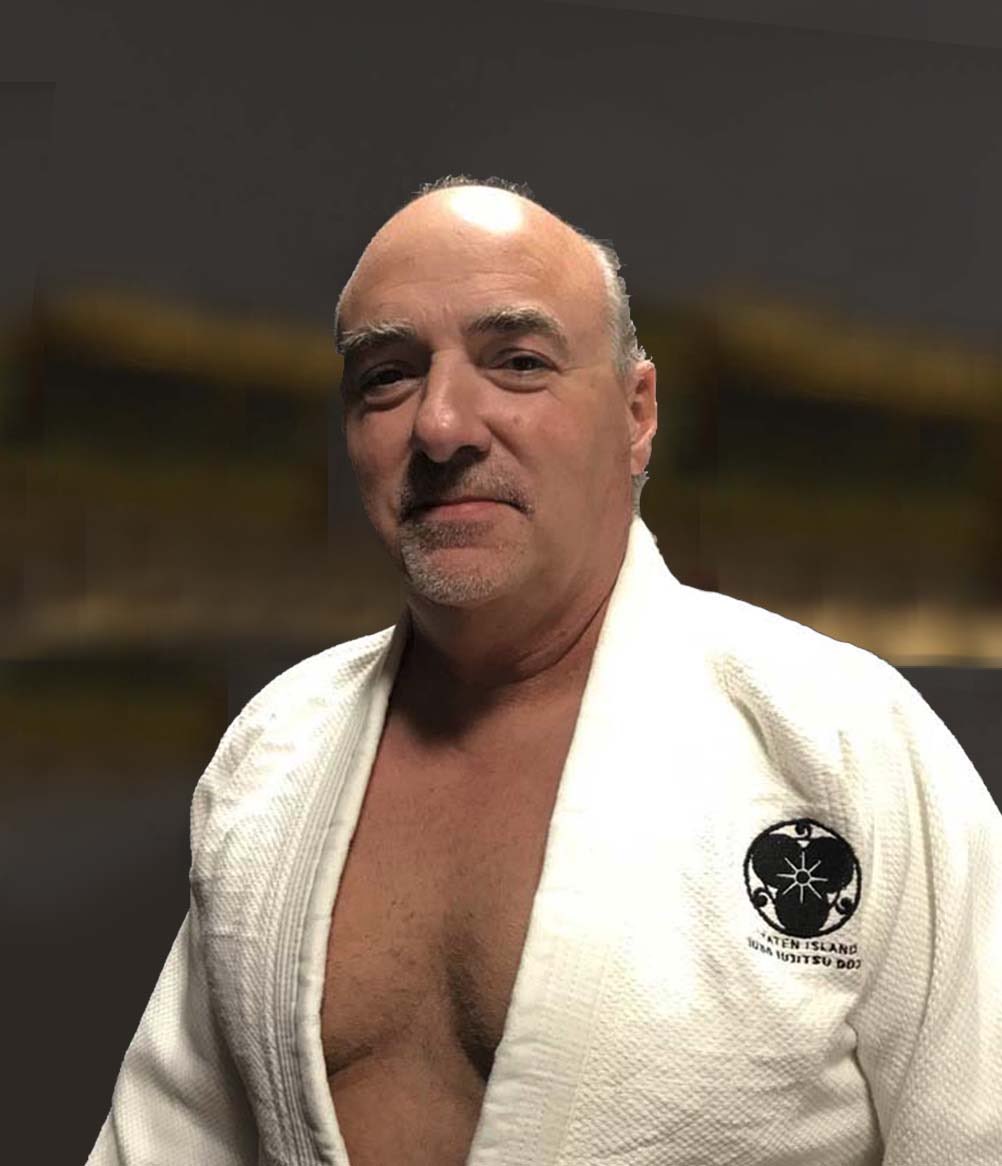 In the mid 80’s Sensei Tony started training in Aiki Jujitsu and Judo with Sensei CJ and Sensei Shina. During the late 80’s early 90’s he continued his Judo training with Sensei Shina, Sensei John Bassano and Sensei Al who was one of the original Sensei’s at the Windsor Judo & Jujitsu Dojo. In the late 90’s he moved to Staten Island where he continued his Judo training and teaching at Staten Island Judo Jujitsu Dojo. Sensei Tony is a very compassionate and gentle soul that enjoys teaching kids judo. He has also attended many seminars and has competed in many tournaments over the years.